You are here: Home / News / Upcoming genomics events in the North East

On Saturday 25th March, the NENC GMC team will be hosting a genetics stand at the Newcastle upon Tyne Hospitals Trust Careers Day alongside clinical scientists, genetic counsellors and genetic technologists from the NHS Northern Genetics Service.

NHS staff will be on hand to discuss careers in genetics, the future of genetics and genomics in healthcare, and to also offer guided tours of some of the laboratory facilities, which are normally inaccessible to the general public.

On 30th March, the NENC GMC team will be attending the Northern Cancer Alliance launch, and facilitating one of the 75-minute workshops during the day. The event is suitable for anyone in the North East and North Cumbria with an interest in cancer; for example, clinicians, commissioners, service users and other representatives from across social care, including the voluntary sector.

Confirmed speakers at the event include: Cally Palmer, NHS England’s National Clinical Director for Cancer; Linda Bauld, Professor of Behavioural Research for Cancer Prevention, Cancer Research UK; and Mr Andrew Welch, Chair of the Northern Cancer Alliance. They will lead the discussions on how the NHS responds to the challenge of creating world-class cancer services.

For more information about the Northern Cancer Alliance launch, visit the event page.

Learn more about the work of the North East and North Cumbria NHS GMC team. 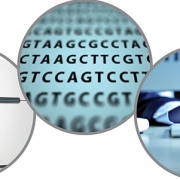 A genomic medicine pioneer on your doorstep 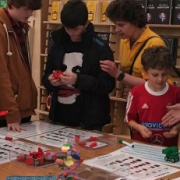 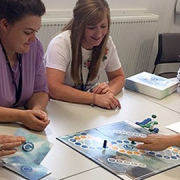 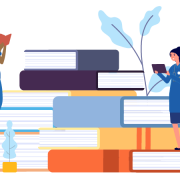 A toolkit to support nurse educators 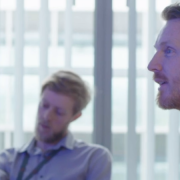