The Sanger Institute is one of the world’s leading genome centres and a major UK scientific success story. Together these new buildings will house one of the world’s most advanced gene sequencing facilities and a unique innovation space for global genomics and biodata businesses. The buildings will be home to a powerful collaboration between academia, businesses large and small, charities and Government.

The Ogilvie Building houses the Sanger Institute’s genome sequencing facility which has expertise in sequencing genomes from humans, pathogens and many other species with samples arriving from all corners of the world. It also houses the Genomics England sequencing operation which is delivering the 100,000 Genomes Project. The project will enable the NHS to become the first mainstream health service in the world to offer genomic medicine as part of routine care.

The Biodata Innovation Centre houses start-up companies in the field of genomics emanating from local academic research, as well as cutting edge companies attracted from around the world – already businesses have moved to the Centre from the US, Europe and Asia – to collaborate with the UK’s best scientists

The Ogilvie building is named in honour of Dame Bridget Ogilvie, who worked at Wellcome for nineteen years – seven of these years as Director. It was during her tenure, that Wellcome established the Sanger Institute and shaped its key role in the human genome project.

UK Prime Minister Rt Hon Theresa May, said: “It is an honour to open these buildings as they truly represent cutting edge British science and business in the modern era. What I’ve seen on the Wellcome Genome Campus is an excellent example of research from across the UK and around the world coming together with commerce to deliver benefits for everybody including patients in the NHS. We want the UK to be the ‘go to’ place for scientists, innovators, businesses and investors. This really is a very good example of that.” 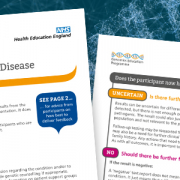 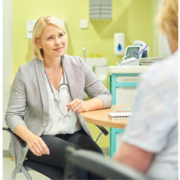 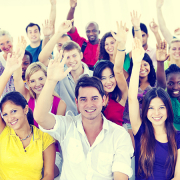 Genomics for allied health professionals: Have your say 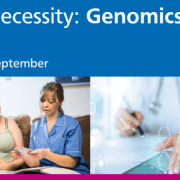 From niche to necessity: genomics in routine care 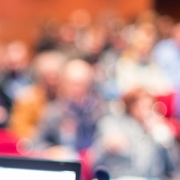