You are here: Home / Expert view / Genetics and genomics on screen

As many people slow down for a festive break, Dr Jonathan Roberts considers presentations of genomics in five popular films

For lots of us, the Christmas break is a time for food, fun and festive films in front of the fire. We will inevitably end up watching our fair share of films, but have you ever considered how many of them explore ideas about genetics, DNA and heredity?

Presentations of genetic conditions and ideas about genes and DNA are commonplace in popular culture, at worst as gimmicks or ‘amusing’ plot devices that can be a source of dangerous misinformation. But popular culture should be considered a help, not a hindrance; something to work with rather than fighting against. In this new genomic era, scientists, policy makers and healthcare professionals can draw on popular culture to initiate and take part in conversations about genomics, says researcher and genetic counsellor Dr Jonathan Roberts. 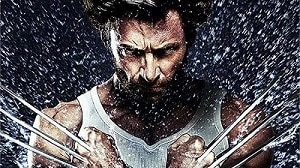 The science in X-Men is wildly, and deliberately, implausible. X-Men is genetic fantasy, not genetic realism, and this very implausibility allows the films to work as an allegory.

In X-Men, humans and mutants are in conflict, but neither group is entirely good or bad. In fact, it is those humans and mutants who view the world as binary – who define the other biological group as inherently evil – who are the villains.

Our world can sometimes feel very divided. X-Men highlights how genetic information can be misused to justify prejudice and discrimination, as we have seen in real life throughout history. It provides an interesting starting point for thinking about these issues – of prejudice, genetics and biological determinism. 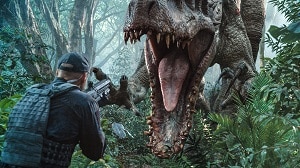 Jurassic Park differs from X-Men in that it represents genetic realism. The film (and the book it was based on) aimed to make the science plausible. With genetic realism the trick is to make the audience think: ‘hang on…could that actually happen?’ While there is a danger of this dating a film, the realism has the advantage of making ethical dilemmas feel relevant and urgent.

Jurassic Park asks questions about whether we should set limits on science. As one of the film’s most famous lines goes: “Your scientists were so preoccupied with whether they could, they didn’t stop to think if they should.”

This debate is prescient. As genomic science improves, especially genome editing technology, we’re confronted with the question of what we think is acceptable, in addition to what’s possible. For this reason, in many ways Jurassic Park remains as relevant as ever. 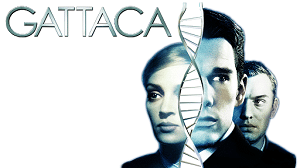 Gattaca, released in 1999, depicts a society where people’s fate is determined by their genes. The film is considered a warning against ideas of genetic determinism: the idea that your genes alone determine who you are in society. The protagonist was born without technological intervention, but achieves his goals, while surrounded by people with a supposed genetic advantage who have fallen short of their ‘destiny’.

In Gattaca, it is the belief that genetics = destiny that is the oppressive force. In other words, it is how we think about science, not science itself, that leads to dystopia. Genetic testing is increasingly being used to predict a huge range of outcomes (with varying scientific validity): cancer risk, behaviours, intelligence, sporting ability. Gattaca’s message – that genetic information can be a self-fulfilling prophecy – remains an important one to consider and discuss. 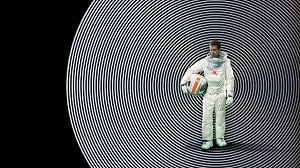 story of Sam Bell, a miner working on the Moon, as he learns the truth about his situation. (Spoiler alert!) Sam is a clone: the original Sam agreed to be cloned so that his clones could man the mining station.

The film is an interesting exploration of how we feel about the commercialisation of genetics. Our genes are sometimes viewed as sacred; altering our DNA is ‘playing God’. Moon’s emotional punch comes in part from a feeling that cloning represents the ultimate commodification of DNA.

Research shows that people are less willing to share their genomic data if it is going to be used by for-profit companies as opposed to the NHS or non-profit research. Moon encourages us to ask: why are we so uncomfortable with DNA and genes being commodified for profit? And are we right to be so? 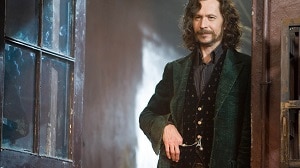 On the face of things, Harry Potter is not a film series about genetics. However, the concept of inheritance is an important theme. For example, if you have magical parents you are likely to be magical; although sometimes non-magical parents can have magical children and vice versa.

There is a danger that we can see genes as identity; to look into our genome is to look into ourselves. But the Harry Potter series challenges the idea that our identity is reducible to our biological inheritance and encourages an individualistic approach: Sirius Black comes from a family notorious for Dark Wizards, yet he turns out to be a good and noble man.

Dr Jonathan Roberts is a genetic counsellor and postdoctoral researcher focusing on genetics and pop culture as part of the society and ethics research programme within the Wellcome Genome Campus. 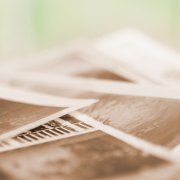 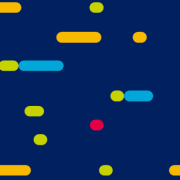 Genomics Beyond Health: a new report 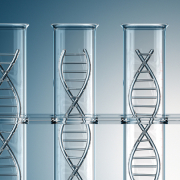 How accurate are genomic tests?